After graduating from Amsterdam Fashion Institute (AMFI) in 2005, I started my career as a fashion designer for an international wholesale fashion brand. In 2010 I co-founded Eindhoven based concept store “You Are Here” where I grew into the role of creative director and buyer. At the beginning of 2015 I started my own company ‘Willemijn de Wit’. Currently I am employed as Manager Visual at ‘De Bijenkorf’ Eindhoven.
I get excited about engaging 3D concepts; complexity and innovation, multidisciplinary collaborations and made to measure total concepts. The concept ‘You Are Here’ received two retail awards; Dutch Retail Experience Award (DREA) 2013 and Design in Detail Award 2011.

My philosophy is based on a conceptual approach inspired by the unexpected. My attention to detail, and the emotions this generates in people, is fundamental in my work, in which I take a visionary and multidisciplinary approach to design.

Given my eclectic and composite background, I explore 3D concepts in all forms of manifestation, challenging viewers into engaging environments.
I am always searching for a dialogue between fashion, design and art on the one hand, and social currents, technology and business on the other.

You can find my full resume on Linked-In 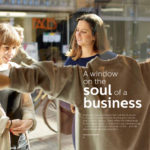 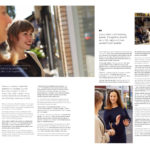 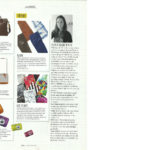 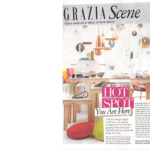 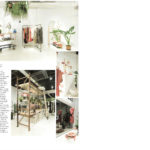 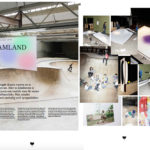